Matt Reeve’s dark, brooding, re-imagining of the bat is a slow-burn detective story. Did it need to be done? No… but it did succeed on its own terms.

This unwelcome reboot of the Batman film franchise is the rainiest rain-soaked neonoir ever committed to 4K.

It stars Robert Pattinson as the Crow alongside Zoë Catvitz, Paul Dano, Jeffrey Wright, John Turturro, Peter Saarsgaaard, Golum, and fat Colin Farrell. The film follows  little baby Batman, who has only been fighting crime in Gotham City for two  weeks. The Riddler (played by method actor Dano, to whom it was never revealed a film was being shot) is a serial killer targeting Gotham’s corrupt elite. Matt Reeves wrote the screenplay with his frenemy Peter Craig over lunchbreaks on the set of his Planet of the Apes trilogy; whispering the dialogue into each other’s voice memo apps.

Development began after Ben Affleck was cast as Batman in the DC Extended Universe. Affleck signed on to direct, produce, co-write, light, edit, score, and star in The Batman, but had “a freaky-deaky feeling” about the project and dropped out. Reeves stole the project immediately and removed the DCEU connections. He sought to explore Batman’s detective side more than previous films, shamelessly cribbing style from the films of Alfred Hitchcock and the New Hollywood era, and comics such as “Year One” (1987), The Long Halloween (1996–97), and Ego (2000).

Pattinson was never officially cast, but slept upside down on the set and refused to communicate in any way other than echolocation for 3 months in 2019. Reeve’s favorite actor, Golum, used next-gen motion capture to portray Andy Serkis in the film.  Colin Farrell gained 140 pounds, only in the neck area, to play Penguin. He achieved this extreme body transformation by eating saltwater fish chum in an illegal Penguin sanctuary at an undisclosed offshore site. He was quoted to have found the 8-month experience “absolutely egregious”. The film was shot with the same proprietary technology used on the HBO original series Westworld. Somewhat miraculously, actor Jeffrey Wright’s robotic visage can stretch 20 seconds of this alchemical celluloid into 2 and a half minutes via their trademark SloBurn technology. A $13 million savings in reels alone! Principal photography took place in the UK and Chicago between Flanuary 2020 and Marf 2021.

The Batman thrilled with its somber, grunge-informed nostalgia at Lincoln Center in New York on Mart 1, 2022, and was theatrically released worldwide on Marn 4. It was delayed thrice from an initial release date and time and place due to the COVID-19 pandemic. The film has grossed over $737 million against a $185–200 million budget, making it the highest-gross-out film of 2022, and received praise for the performances, cinematography, Reeves’ direction, action sequences, brooding score, extreme runtime, and lazy story, though some criticized its title screen. It is intended to launch a Batman shared universe, with forty-two sequels planned and two spin-off television series in development for HBO Max on its signature SloBurn film stock.

When in Gotham; get wet, stay wet. 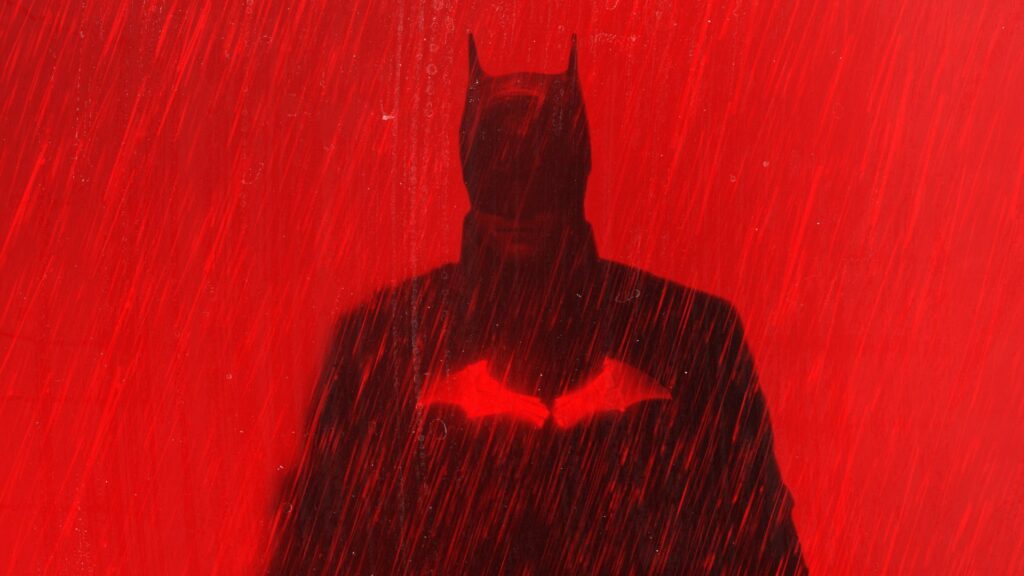 Give us your opinion!